Russian cheerleaders will participate in the closing ceremony of the 2018 Winter Olympics in Pyeongchang, South Korea, performing with the representatives of seven leading countries in the Olympic movement, vice-president of the Russian Cheerleading Federation Andrey Kravchenko told Sputnik.

In a 15-minute performance the representatives of Russia, the US, Canada, Norway, Germany, Switzerland, Netherlands and South Korea will showcase elements of individual programs and international teamwork.

«We are still uncertain of what it will look like, we’ll see how it works out on February 25. But this is a landmark event for global cheerleading, because this is the first time cheerleaders are performing at the Olympics,» Kravchenko noted.

According to the vice-president, who has accompanied the Russian athletes to Pyeongchang, the closing ceremony performance is aimed at educating the world about cheerleading as a sport. In 2016, the choreographed activity received unprecedented temporary acknowledgement as a Olympic-level sport from the International Olympic Committee (IOC), and now has a real chance to be officially included in the Olympic program. Although cheerleading has only been around for about 100 years, it is progressing and expanding globally.

«It is possible that we will see cheerleading among demonstration sports at the 2020 Olympic Games in Tokyo, and at the 2024 Olympic Games in Paris it will be an official part of the Olympic program. It is hard to say right now whether the IOC will support the initiative, but the Korean Cheerleading Association is just as optimistic about it as we are, and they made every effort for this event to happen,» Kravchenko acknowledged.

Team FLASH from youth athletic center №3 in the town of Taganrog will represent Russian cheerleading at the Olympics closing ceremony in Pyeongchang. Despite being a junior team, they perform level 5 routines and will collaborate with adult teams, many of which have won world championships.
Kravchenko noted, however, that the cheerleaders’ program at the closing ceremony will not be too complicated because there will be no special floor coating and they will be wearing heavier costumes so as to be able to perform outdoors in cold weather. Periodic strong and gusty winds will also make it too dangerous for the cheerleaders to build complex pyramids.

«They will perform outdoors, wearing sweat suits, so obviously none of the cheerleaders will be able to show difficult acrobatic elements. But they will show everything they can in such conditions. It will still be enough for the world to see the beauty of cheerleading,» Kravchenko asserted.

The 2018 Winter Olympics, currently ongoing in South Korea’s mountainous Pyeongchang district, is the 23rd event of its kind in modern history. Over 2000 participants from 92 nations are in attendance. Current weather conditions favor outdoor competition, remaining below freezing at night but becoming warmer during daylight hours, with little to no precipitation.

The quadrennial sporting event will end on Sunday, February 25. 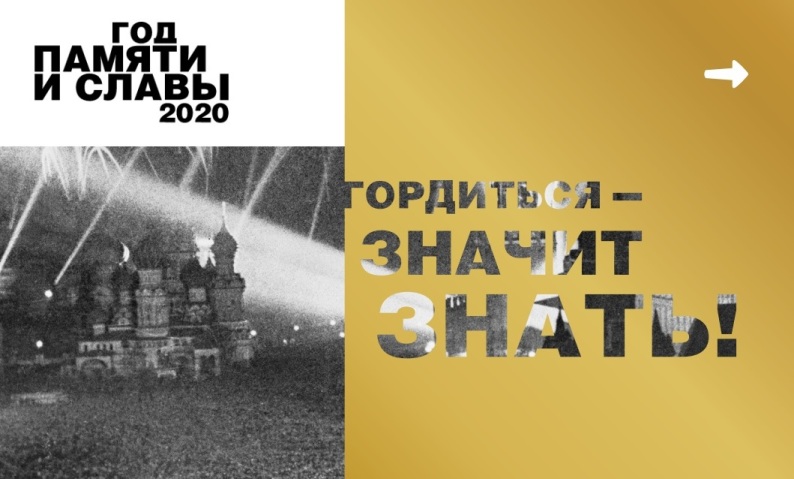 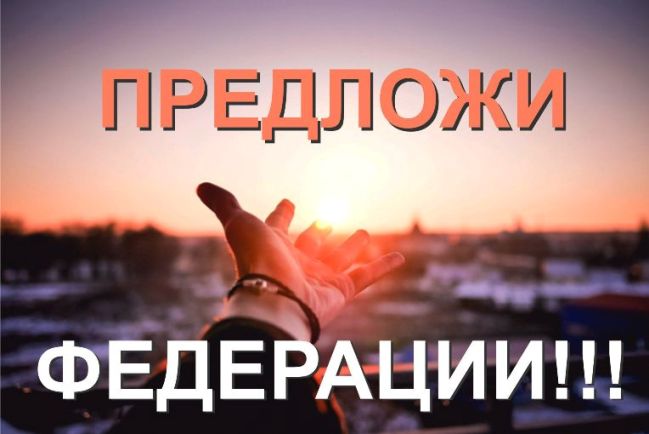 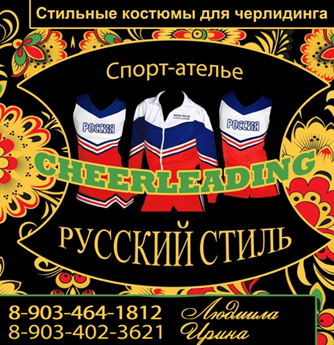 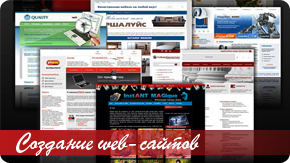 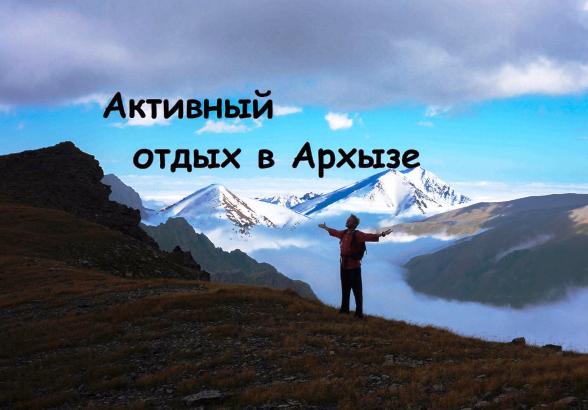 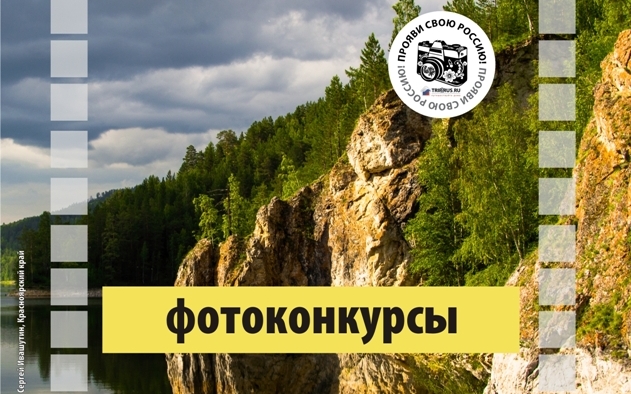